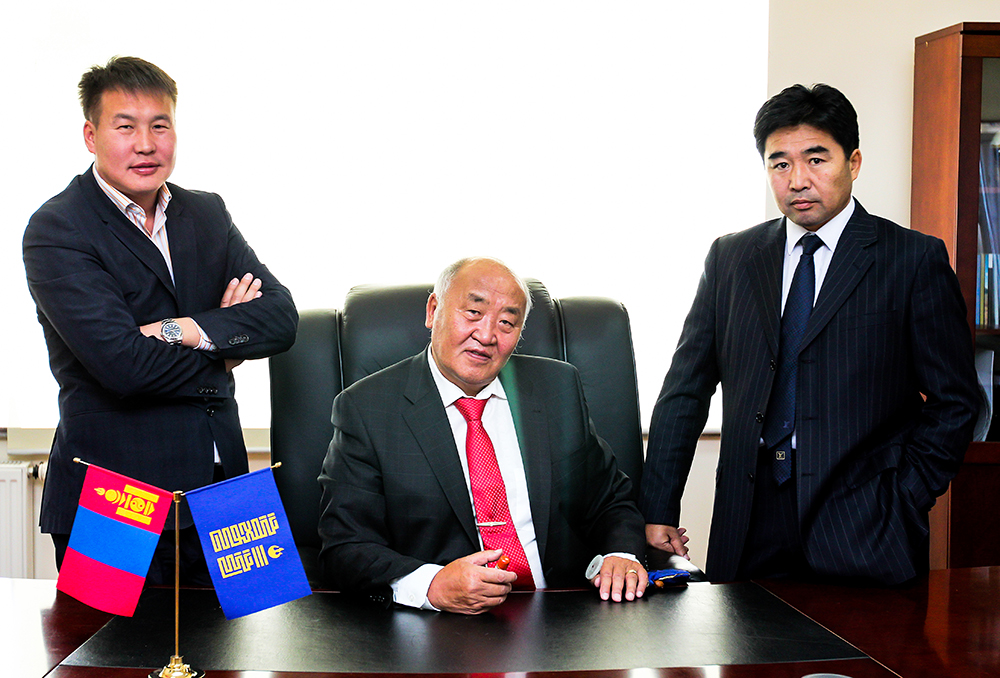 "GURVAN GAL GROUP "LLC was established in 1999 and is one of the first companies that was able to strengthen its market position through its diligent operations. Our company operates in retail, real estate, healthcare, Information Technology and hospitality sectors.